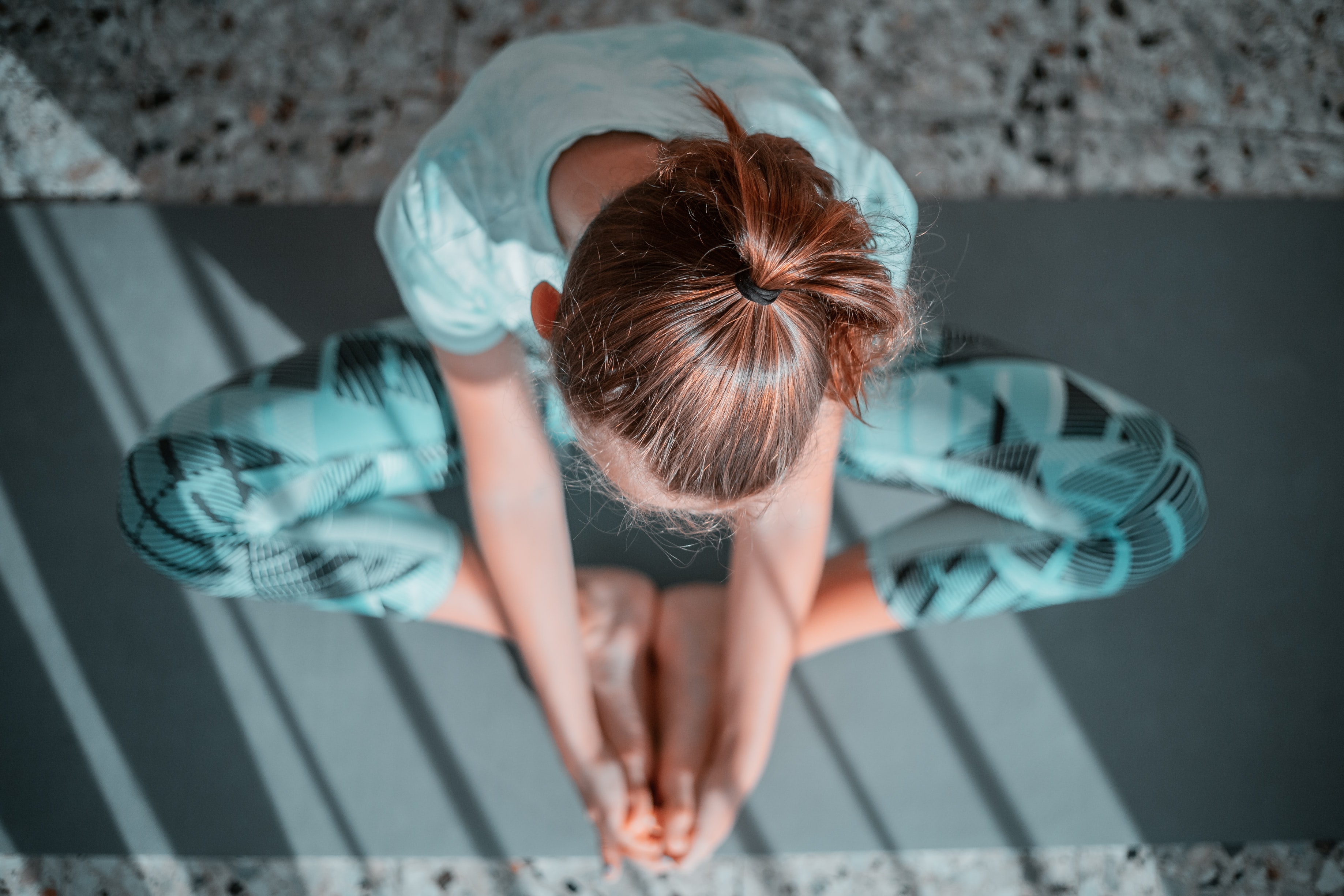 There is a lot of information (and quite a bit of misinformation!) about exercising during your IVF cycle. You’ve probably heard everything from “stop exercising during IVF” to “it’s okay to exercise, BUT not too much, and avoid this”. So is there any scientific basis in that advice, or should you just listen to your body and do your own thing?

We looked at whether exercising really is a risk during IVF (spoiler alert – yes, though very small) and what are your best options.

It’s probably stating the obvious to say that exercise is good for you. Study after study shows the benefits of regular exercise as a means of preventing chronic illnesses like cardiovascular disease, type 2 diabetes, and many cancers. Lack of exercise is often related to obesity, which is directly linked to reproductive issues such as menstrual irregularities, ovulation dysfunction, and a higher risk of poor obstetric outcomes. But it’s been proven again and again that exercise is important to all women, regardless of weight.

Exercising while trying to conceive

Although there are many studies on exercise and fertility, they all differ in the patients they study, the questions they are trying to answer, and the approach they take when trying to answer those questions.

A meta-analysis (a paper that compiles data from different studies) published in 2019 critically reviewed the available data and came up with some recommendations to help answer the fitness and fertility question. The authors concluded that physical activity has beneficial effects on reproductive outcomes and that pregnancy rates can be twice as high in patients maintaining regular exercise compared to no exercise while trying to conceive.

Unfortunately, they did not provide specific answers on how much exercise or how intense the exercise should be.

A word about PCOS

Polycystic ovarian syndrome (PCOS) is a collection of signs and symptoms such as irregular menstrual cycles, high levels of male hormones resulting in acne and excessive hair growth or loss, insulin resistance, difficulty losing weight, and infertility. The diagnosis of PCOS is often not clear-cut and many patients exhibit some, but not all, signs and symptoms.

The relationship between physical activity, obesity, and insulin resistance associated with PCOS has been studied extensively, and a review of five studies showed improved ovulation, weight loss, and insulin resistance with moderate exercise for exercise programs lasting 3-6 months. Patients with PCOS who are ready to conceive can be frustrated by irregular menstrual cycles – it’s difficult to time ovulation and intercourse, and months can go by just trying to figure out whether or not ovulation is occurring. There is some evidence that regular physical activity improves hormonal profiles, regulates menstrual cycles, and is associated with higher chances of ovulation and conception indicating that exercise (whether it results in weight loss or not) is beneficial for all PCOS patients.

Exercise during your IVF cycle

If you should maintain a healthy level of exercise while trying to conceive –does that also mean you should do the same during your IVF cycle? In vitro fertilization (IVF) requires self-administered injections of medication to stimulate follicles within the ovaries in order to develop multiple eggs in a single menstrual cycle. There are many different protocols for IVF, but a typical IVF cycle involves 10-12 days of daily injections, close monitoring of the developing follicles though blood tests and ultrasounds, and once the follicles reach a certain size, a final ‘trigger shot’ is administered.

The medications can take a toll and many women describe some bloating and fatigue during the process. You may not feel like exercising during your cycle but maintaining low impact movement has been shown to improve mood and sleep – and speed up recovery.

If this is the case, why are so many women told not to exercise at all during their IVF cycle? Well, that warning comes from the rare but very real risk of ovarian torsion during IVF stimulation and recovery. The ovaries are suspended by ligaments on both sides, attached to the pelvic sidewall on one end and the uterus on the other. Torsion is a process in which the ovary twists on itself, with the blood supply running through these ligaments being cut off in the twisting process.

When the ovaries are enlarged with developing follicles during IVF, there is an increased risk of ovarian torsion occurring. However, ovarian torsion is actually very rare, occurring in only around 0.03% of IVF cycles. Ovarian torsion is a medical emergency and can require surgery to untwist the ovary to allow for blood circulation. If this occurs you will know about it - women with torsion describe ‘the worst pain of their lives’ associated with nausea or vomiting, usually starting after moving or twisting the body. If that sounds terrifying, (and it is) it’s worthwhile stating in detail the pain you are experiencing so you know the difference between the common aches and pains during IVF stimulation and the symptoms of torsion. Of course, if you have any concerns at all, please do call your doctor.

With a risk so small, we tend to say that if you enjoy regular exercise and it helps you stay stress-free then you should continue with the following caveats:

If you are just embarking on an exercise program, then take it easy and talk to your doctor about what is best for you. If you are an athlete or normally train very hard, it's a good time to slow it down a bit. Also, if you feel comfortable, advise your trainer or yoga teacher before classes so they can keep an eye on you. The best message is to keep moving but modify your normal routine.

Image by Kajetan Sumila via Unsplash